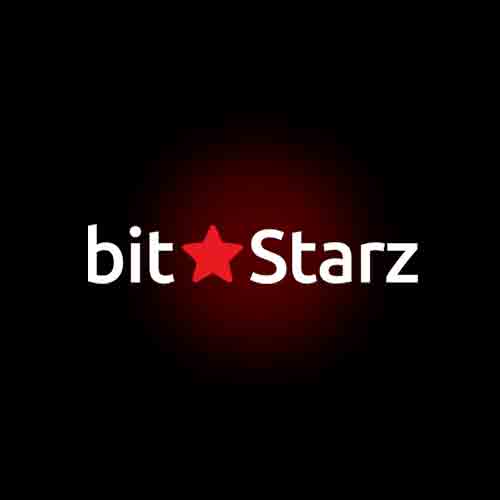 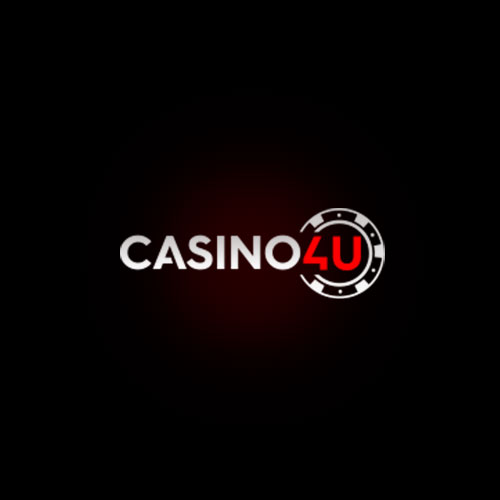 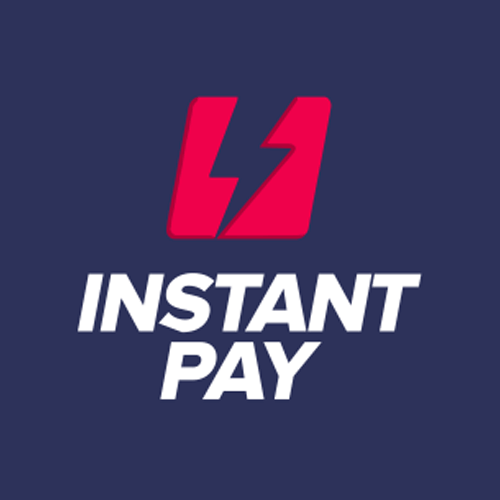 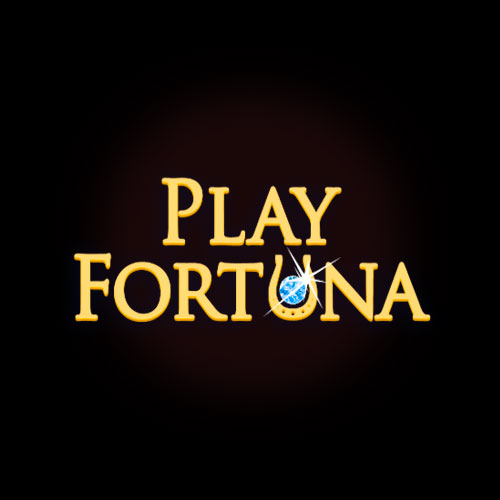 The main activity of the company is video slots, each of which presents a unique story accompanied by high-quality sound and graphic effects. The developers constantly analyse current trends and choose original themes for their games. In the catalogue of games you won’t meet the banal fruit themes and other bored gambling industry plots. The company promptly responds to the modern needs of players and releases games of the current genre. For example, dedicated to the Olympics, the release of cryptocurrencies or a new comic book.

To date, the manufacturer has released more than 60 video slots in HTML5 format that have gained popularity amongst many users around the globe. Developers of the company often choose unusual themes and original plots for the video slots they create, following modern trends. The provider offers different types of slots by theme:

The best video slots have demos that make it possible to play Endorphina slot machines for free and without registration. This makes it easier for gamblers to decide which games are suitable for them.

How Endorphina games are created

A project can take anywhere from a few months to a year to come to fruition. The games can be refined as long as the staff feels the need to do so. In general, the creation process is as follows: The team has a general understanding of the concept of the future game, its design and the mathematical system. At this stage, the story, gameplay, bonuses and how it will all be implemented are discussed.

Designers create drawings and design 3D models. After that, motion designers and sound designers step in to provide animation and sound for the slot game. When the design is done, the technical assembly begins. At this point, the video slot comes to life – a beta version appears. During the testing phase, a lot of comments and changes can arise. The tweaking stage takes the longest time. Once the video slot has been finalised, the design and soundtrack are polished. The developers work through the mathematics of the online slot. At this stage, the numbers in the payout table of the slot machine and its volatility can be changed and adjusted.

The quality department double-checks that everything is done according to the documentation. All texts in the slot and the compliance of the mechanics with the described rules are subject to a special check. If there are no complaints, a release date is set. Deadlines can be delayed and the stages can be repeated. Creating online slots at Endorphina is a completely creative process. There are times when the team starts with one idea, but halfway through turns in a completely different direction. But this is done for the sake of producing the best video slots.

The studio provides its services within the European Union and Malta. The licence number issued is C77672. It is regulated by the Malta Gambling Authority (MGA).